‘National symbols are, supposedly, assertions of individuality. Yet there is an odd generality in these choices of animal.’

Melanie Jackson’s work has often revealed a curiosity with reductivist representations of big ideas (Root Entry, 2006) or otherwise seemingly simple stories that might disclose more complex international relationships or concerns (Some Things You Are Not Allowed To Send Around The World, 2003; A Global Positioning System, 2006). In Jackson’s short, animated film International Fauna this focus is turned toward those animals of all states – living, extinct or mythical – that are called upon to perform as national symbols. Crudely lifted from their original settings on plinths, flags, publications and memorabilia these creatures still unwittingly testify to their origins: they are liberated yet somehow still trapped.

Albert Einstein once stated that ‘Nationalism is an infantile disease… the measles of mankind.’ Aptly enough, International Fauna returns the car bonnet ornaments of nationalism to the infant’s playground with the infectious zeal of a viral video. In doing so it begins to reveal the syntax of the animal as national symbol. Birds, reptiles, mammals, amphibians are all forced to take unnatural, idealised poses. Horses show boat, tigers pounce, peacocks shimmer, parrots stare coyly over their shoulders, crocodiles open wide their jaws. These images are hybrids. They not only bear the appearance of the original animal they also testify to a nation’s self-image, its aspirations to the nobility, prowess, wisdom, power, and so on which the animal represents. International Fauna raucously tips these ambitions into absurdity with a collaged soundtrack of real animal cries and calls. Each sound is reduced or stretched to the length of the animal’s image, creating a form of musique concrete that holds the menagerie together. This affected audio reproduction echoes and exaggerates the boiled-down confection of the emblems.

The phenomenon of nations adopting a single set of symbols began in Central Europe and South America during the nineteenth century nationalist movements. National symbols are, supposedly, assertions of individuality. Yet there is an odd generality in these choices of animal. Some of them are elected to represent more than one nation. The eagle, for example, figures in the coat of arms of Ghana, Poland, Nigeria, and Mexico amongst others. National symbols represent a recent chapter in the long history of collective symbolism. Sociologists have long observed that in every society they are in part spontaneously generated by its members, and in part consciously shaped and directed by its political elites[1]. This duality is reflected in their history. Well before the idea of nations arrived primitive tribes used totems – images of animals or plants, signs of nature – to mark all that was a part of the clan: its possessions, sacred areas, and people. The royal families and ruling houses of the ancient and medieval periods promoted the practice of totemism too. However, the rules guiding the production and reception of these signs differed to those of the primitives. While primitive clans merged with their totems, symbols of the ancient, classic, and medieval periods became the logos of the powerful, imposing the identity of the ruling class upon those they controlled. National symbols, as sociologist Karen A. Cerulo has noted, ‘presented a synthesis of the totemic symbols that preceded them, for they combined the popularism of tribal totems with the elitism of ancient and medieval emblems… in this way, national symbols redemocratised collective symbolism.’ [2]  It’s easy to think of the animals of International Fauna struggling within the reductivist forms which their captors – the sculptors, illustrators and branding agencies at the employ of national states – have confined them to. The siren-like shrieks of the eagle hold testimony to its unnatural pose, its wings neatly splayed as if spatchcocked. Stylised tigers are frozen mid-leap. Elephants caught in profile charge sideways. A powerless bear hangs limply, perhaps awaiting its next baiting. Mythical Pegasus vainly attempts to fly, twisting like the wind-spun metal sign you might find outside a petrol station, forever going nowhere. As Frank Zappa sang on Absolutely Free (1968): ‘On, up & away & afar & a go-go / Escape from the weight of your corporate logo!’

Stephen Beasley is an architect, artist and writer based in London. He co-founded the multi-disciplinary practice FlatPack001 in 1999 with his brother Mark Beasley. Recent work includes FLUFFERS II, published as part of Celine Condorelli’s Support Structures, the exhibition design of group show Sudden White at the Royal Academy, and the experimental radio play ADVENTURE: Showdown at the Pig Palace, released by Junior Aspirin Records. He is currently a senior project architect at Manalo & White and a contributor to Frieze magazine. 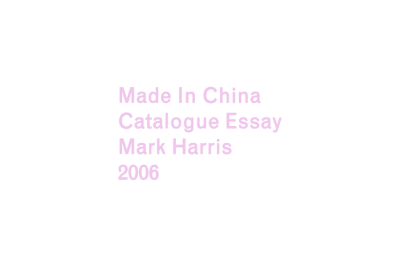 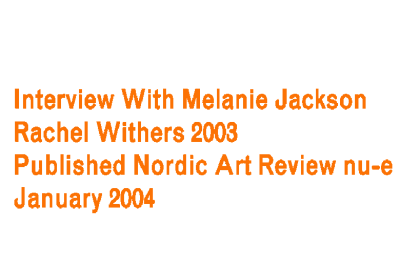 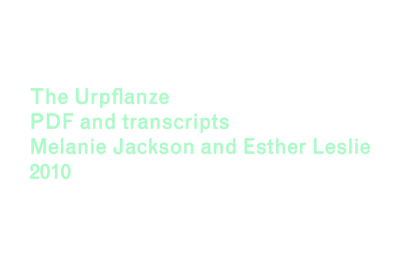 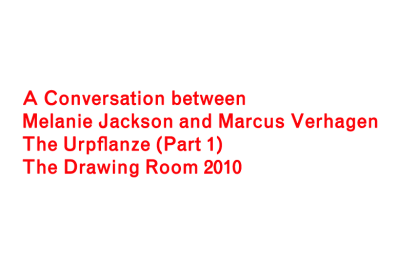 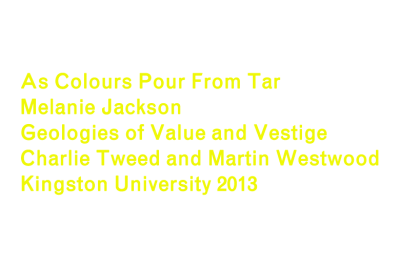 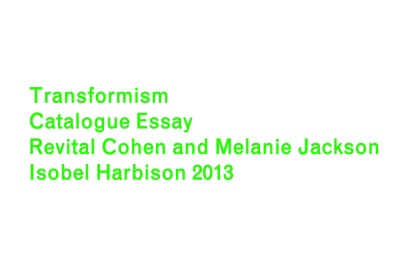 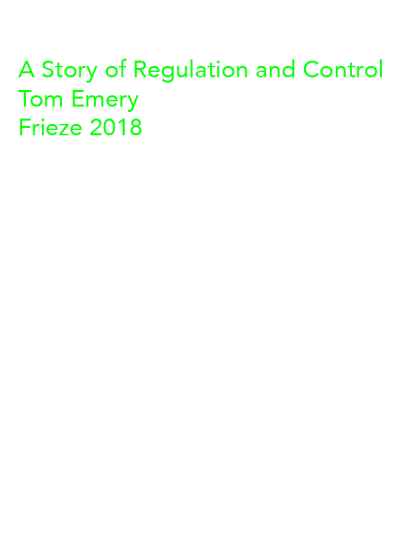 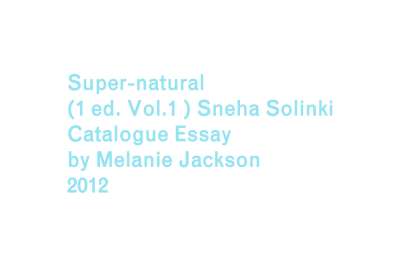 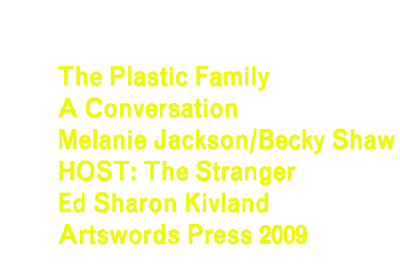