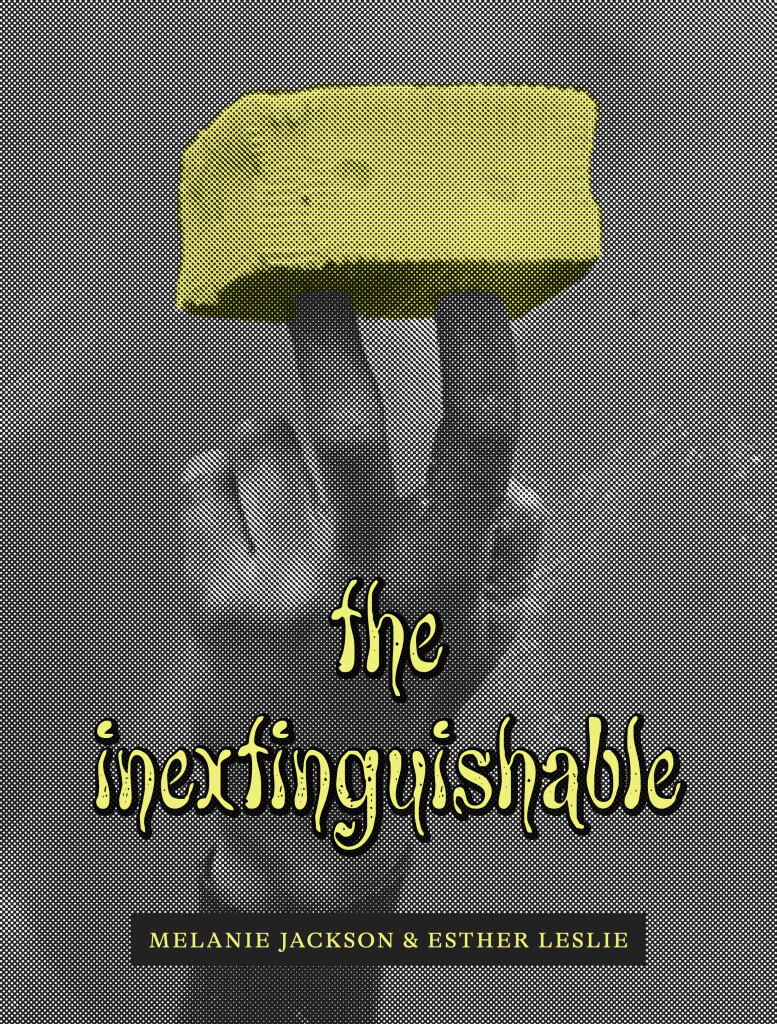 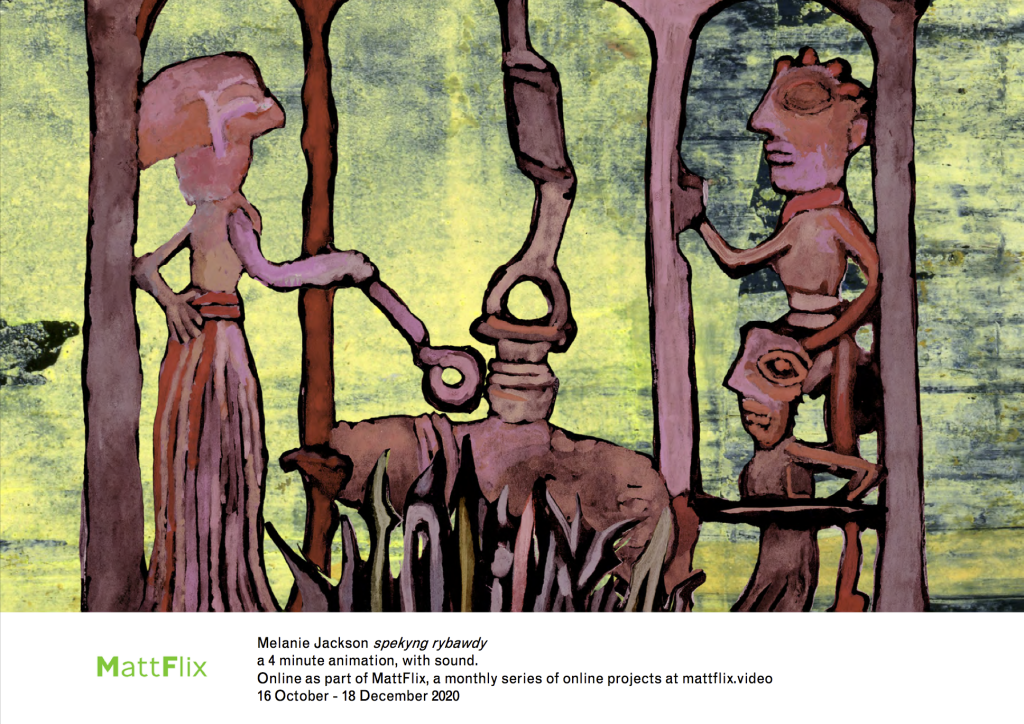 Gallivant, on sale as part of Snow Crash, IMT gallery, 2019 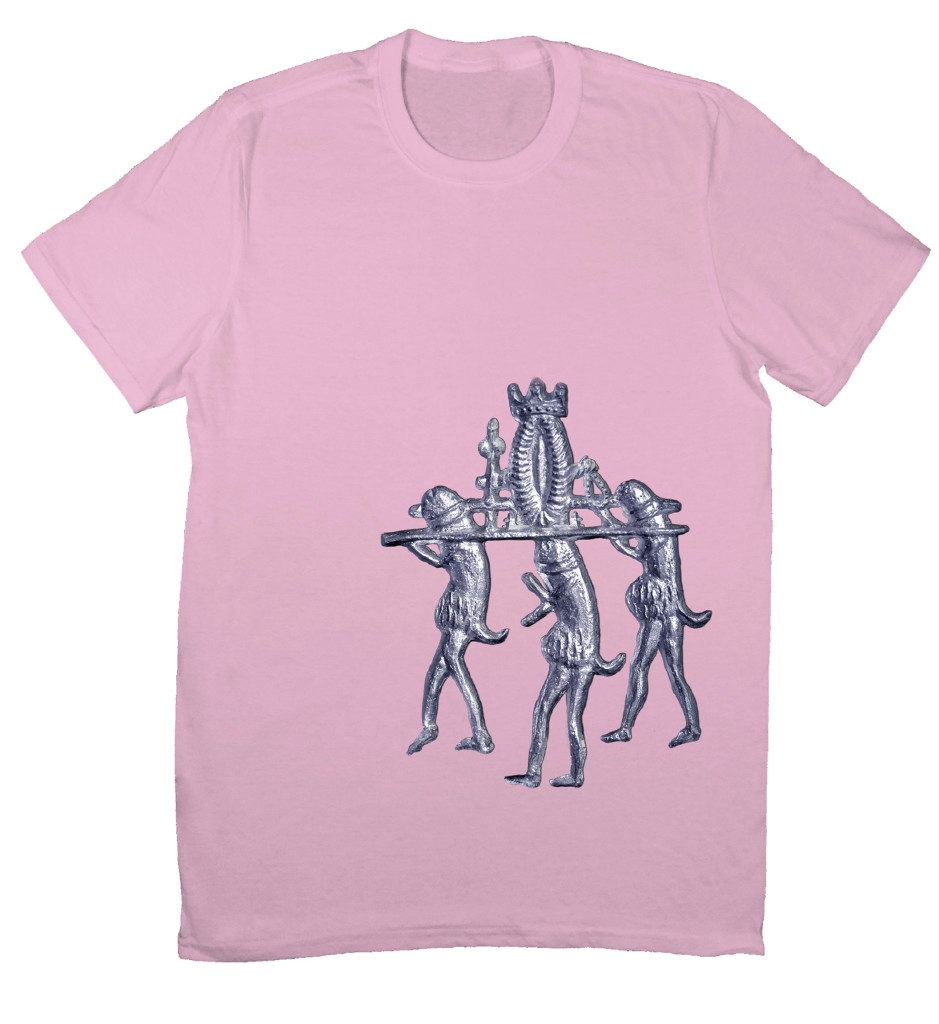 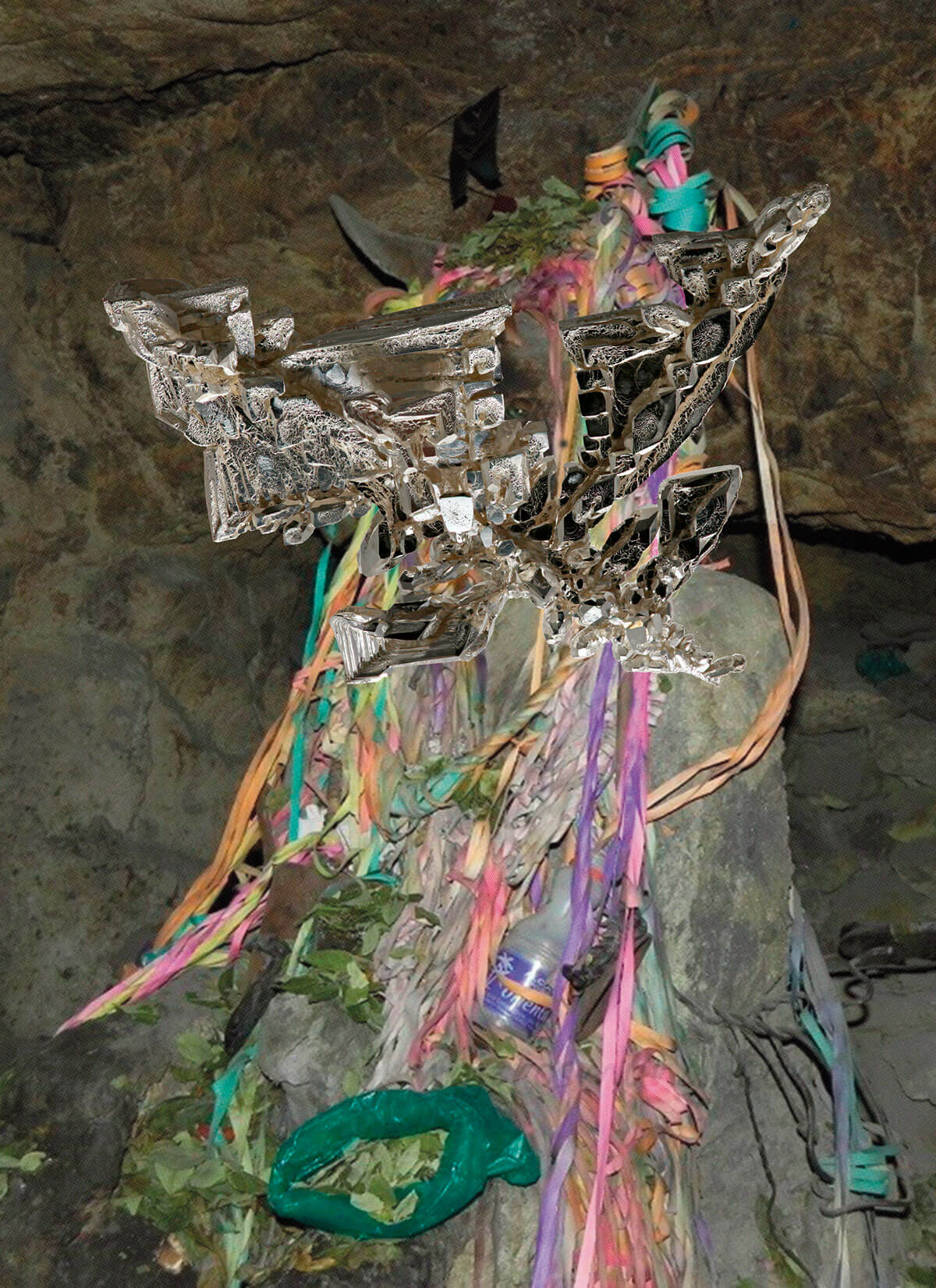 The Cerro Rico (also called Cerro de Potosí) is a mountain in the Andes near the Bolivian city of Potosí. It is located in the Bolivian Tin Belt, and the Cerro Rico de Potosi contains the world’s largest silver deposit. It has been mined since the sixteenth century. Cerro Rico was famous for providing vast quantities of silver for Spain during the period of the New World Spanish Empire, and was home to the colonial Royal Mint, la Casa de la Moneda, the first mint in the Americas. The mountain, which is popularly conceived of as being ‘made’ of silver ore, caused the city of Potosí to become one of the largest cities in the New World.
In Spanish there is still a saying, vale un Potosí, to be worth a Potosí (that is, to be of a great value).

Potosi was also mythical as a land of riches, it is mentioned in Miguel de Cervantes’ famous novel, Don Quixote as a land of “extraordinary richness”.

The real de a ocho, also known as the Spanish dollar, the eight-real coin, or the piece of eight (Spanish peso de ocho), is a silver coin, of approximately 38 mm diameter, worth eight reales, that was minted in the Spanish Empire from 1598. It was the first global currency, and the coin upon which the original United States dollar was based. One theory holds that the mint mark of Potosí (the letters “PTSI” superimposed on one another) is the origin of the dollar sign, or perhaps the shorthand for the peso ps‘.

It is also known as ‘mountain that eats men’ because of the large number of workers who died in the mines. Some historians estimate that up to 8 million men have died in the Cerro Rico since the 16th century. As a result of centuries long mining, in 2011 a sinkhole in the top appeared and had to be filled with ultra-light cement. The summit also continues to sink a few centimetres every year.